I am so happy to be part of the blog tour for The Sound of Stars by Alechia Dow. 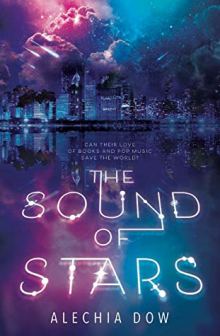 Can a girl who risks her life for books and an alien who loves forbidden pop music work together to save humanity?
Two years ago, a misunderstanding between the leaders of Earth and the invading Ilori resulted in the deaths of one-third of the world’s population. Seventeen-year-old Janelle “Ellie” Baker survives in an Ilori-controlled center in New York City. Deemed dangerously volatile because of their initial reaction to the invasion, humanity’s emotional transgressions are now grounds for execution. All art, books and creative expression are illegal, but Ellie breaks the rules by keeping a secret library. When a book goes missing, Ellie is terrified that the Ilori will track it back to her and kill her.
Born in a lab, M0Rr1S (Morris) was raised to be emotionless. When he finds Ellie’s illegal library, he’s duty-bound to deliver her for execution. The trouble is, he finds himself drawn to human music and in desperate need of more. They’re both breaking the rules for love of art—and Ellie inspires the same feelings in him that music does. Ellie’s—and humanity’s—fate rests in the hands of an alien she should fear. M0Rr1S has a lot of secrets, but also a potential solution—thousands of miles away. The two embark on a wild and dangerous road trip with a bag of books and their favorite albums, all the while making a story and a song of their own that just might save them both. – synopsis from Goodreads

“Rebellion was a plan even before I was created.”

The Sound of Stars was one that I was very interested in last year when it started popping up on my feed. I thought the premise was super interesting and hadn’t seen anything like it in YA for a while. Also the cover was so aesthetically pleasing to me. Then I learned that the main character is demi-ace and my excitement for this book doubled.

The beginning of the book was absolutely wonderful in a post-apocalyptical way. Reading about how the invasion came about and how the humans lived since really reminded me of conditions in events like WWII. Knowing that the author is American but lives in Germany made me wonder if the depiction that she was doing of the living human quarters were inspired by concentration camps. There were so many elements that could be compared to the Holocaust. Like for instance, the Ilori got rid of art in every form. Music, paintings, books you name it, it all went out the window once they took over earth. Or the humans being brought outside for exercise. There was I think of lot of correlation that could be done between the two though I haven’t found evidence right now that it was the idea behind the story.

The Sound of Stars is layered with a lot of subthemes. I do enjoy when authors put in little messages and ideologies in their writing but this one felt a bit on the verge of moralizing at times. The most important and recurring theme was how we humans treat each other. The world is invaded by aliens, a greater enemy but still humans are blinded by prejudice. Maybe even more so since the world is going to shite and everyone is paralyzed with fear. The main character Janelle is black and though you would imagine it is a time where humans should band together to fight this invader she still deals with racism.

The other subtheme that is all over this book is the environment. We learn that the alien race known as the Ilori are here to fix what we did to our planet by years of neglect and pollution. Alechia Dow goes for a wake up call with this novel in more ways than one. Treat each other better and take care of our land. I do like that she weaved these in the story but for me at some places it was a bit too much, came off as moralizing though that might have been what she was going for. I would have liked it a bit toned down.

The Sound of Stars is told in a dual POV Janelle, the human girl, and M0Rr1S a labmade alien. Honestly, I understand why she went for that but I think that the same thing could’ve been achieved with only Janelle’s POV. M0Rr1S’s POV makes us see that though you are part of the problem you can change and see that what your people/army/family is doing is wrong and fight for a better way. I do believe that by dialogue between Janelle and M0Rr1S we could’ve gotten that idea. I know authors go for multiple POVs a lot these days but I find that sometimes it seems more like a trend instead of something that brings substance to the story. It did, though, give us more information on the aliens and their ways. Janelle was such an interesting character that just seeing this world through her eyes would’ve been enough for me. She was a fully developed character with a great character arc. Janelle had closed herself off from the world but through some little acts of kindness like her library we could still see the hope she had in humanity. She tried to not give a damn about what happened to people since it seemed no one cared for her but you could see that she was kidding herself. She wanted to help, make a difference in someone’s life, change the world.

If you are looking for a fast pace sci-fi alien invasion book that will leave you breathless by the end, this is not that book. It is very much a slow build. From the growing friendship between Janelle and M0Rr1S to the start of a rebellion the book moves slowly. I have to admit I found some parts a bit too slow. I would’ve loved a more balanced action throughout the book instead of stretches with mondain scenes. The love story for me took a bit too much space but since Janelle is demi-ace I certainly understand the choice. If you are not familiar with the term demi it signifies that one has to create an emotional bond with the other person before feeling attracted to them sexually or romantically. The slow build of the characters relationship did fit the character arc of Janelle. We had a good introspection in their developing connection. The author being #OWNVOICE for demi-asexuality really  showed in this.

In the end, I did enjoy reading The Sound of Stars and am excited to see what is next for the characters and Alechia Dow.

“But freedom might be better than survival.”
“There’s no way our stories have happy endings anymore.”
“Music is human expression. Human expression is dangerous and leads to free thinking.”
“They don’t get to tell us how to live before we die.”
“Just because some of us have accepted it doesn’t mean it’s acceptable.”
“But they don’t know that rebels are made in the worst of circumstances and even death can’t stop them.”
“Truly and utterly herself. Even in the darkest of places, she keeps on shining.”
“We asked for equality and they thought we were asking for more.”
“Sometimes love needs only a moment to blossom, and it lingers forever.” 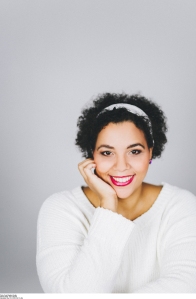 Alechia Dow is a former pastry chef, food critic, culinary teacher, and Youth Services librarian. When not writing about determined black girls (like herself), you can find her chasing her wild child, baking, or taking teeny adventures around Europe. 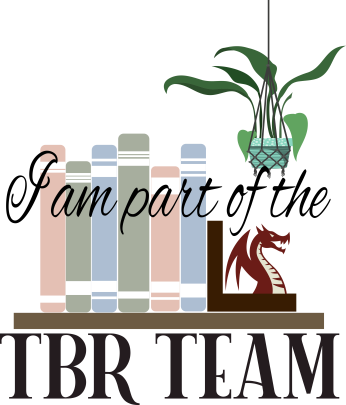 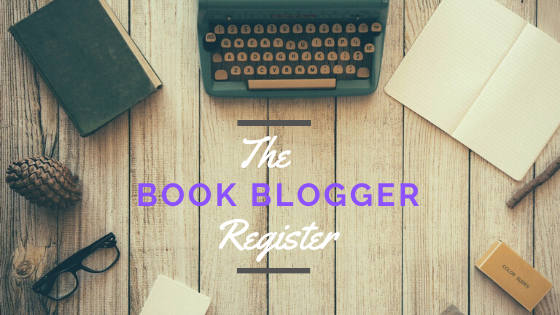